Bankruptcy Judge Orders 50 Cent to Live Up to His Name

A bankruptcy judge told 50 Cent to stop showing off wealth he apparently doesn’t have on Wednesday, following several social media posts showing the rapper with wads of cash and luxury items.

50 Cent, whose real name is Curtis Jackson, filed for bankruptcy last year. He said the photos were intended to be jokes and the money in the photos was fake. “That’s not me anymore,” he told the judge, according to a Daily News report.

But that wasn’t enough to satisfy the judge, who took Jackson’s displays of wealth to task this week for at least the second time. “While you’re in this courthouse, there is nothing funny going on. This is very serious stuff. I would appreciate it very much if we could keep it that way,” she said. 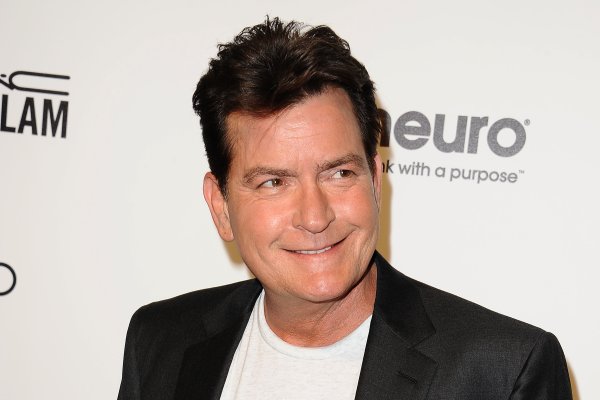 LAPD Launches Investigation Into Charlie Sheen
Next Up: Editor's Pick