Here's Your First Look at the Gilmore Girls Revival

Entertainment Weekly served up two mugs of coffee (probably from Luke’s) to Lauren Graham and Alexis Bledel for the magazine’s new cover on the Gilmore Girls revival.

Fresh stories from Stars Hollow will hit Netflix in the near future, with four 90-minute ‘movies’ reuniting fans with the beloved cast.

“You know how you finish college and you’re a few years older and you’re like, ‘I wish I could go do this now ‘cause I would appreciate it so much more and understand it and get more out of it’?” Graham told EW. “That’s the opportunity I have this with and I appreciate every day that I’m here.” 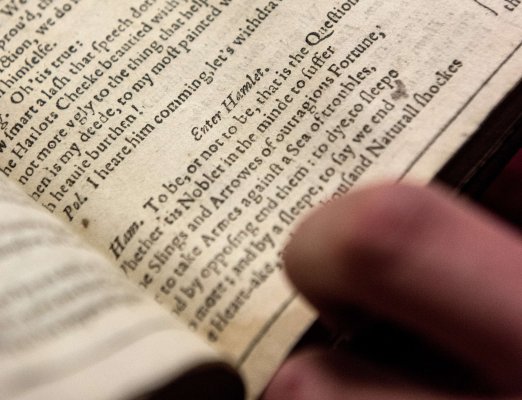 Copy of Shakespeare's First Folio Found in Scotland
Next Up: Editor's Pick