See the Arizona Wildfire That Has Consumed 1,400 Acres

A wildfire on the border between Arizona and California spread rapidly Wednesday as strong winds pushed flames to engulf more than two square miles of brush, according to reports.

The fire, which began in the Havasu National Wildlife Refuge, led to the evacuation of a resort and two RV parks, according to an Associated Press report. The fire was only 5% contained at nightfall on Wednesday.

The fire comes in advance of the worst parts of 2016 wildfire season. The U.S. experienced its worst fire season ever last year with the burning of more than 10 million acres. Hotter temperatures could contribute to another devastating wildfire season this year.

See video footage of the fire above. 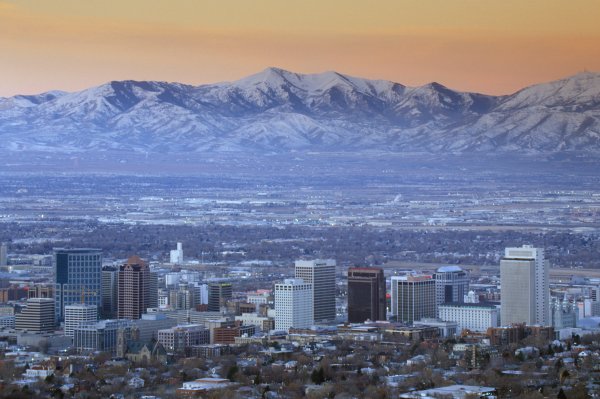 Cities Are the Front Lines for Action on Climate Change
Next Up: Editor's Pick