Watch the First Rogue One: A Star Wars Story Trailer

The first trailer for the next Star Wars movie is out and it gives the franchise a whole new look.

The film is the first spin off of the franchise and does not fit in neat chronological succession. The film apparently takes places before Episode IV—the first Star Wars film ever released—and follows a so far unnamed character played by Felicity Jones as she fights against the Empire.

“This is a rebellion isn’t it?” Jones says in the trailer. “I rebel.” 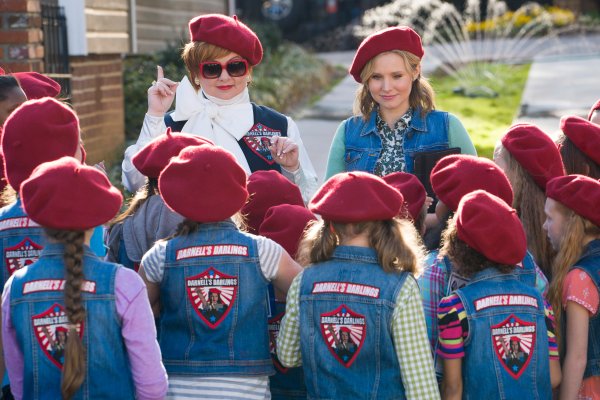 The Boss Demotes Melissa McCarthy
Next Up: Editor's Pick