Newly elected Vietnamese Prime Minister Nguyen Xuan Phuc, 61, is sworn in during a ceremony at parliament house in Hanoi on April 7, 2016
AFP/Getty Images
By Simon Lewis

Vietnam’s parliament approved a new Prime Minister on Thursday, marking the completion of a reshuffle of the country’s Communist Party leadership.

A former provincial governor and the previous Deputy Prime Minister, Nguyen Xuan Phuc was voted in by 446 out of 490 members of the National Assembly, the Associated Press reports. He joins newly elected President Tran Dai Quang — the former Public Security Minister — and the party’s powerful incumbent general secretary, Nguyen Phu Trong, to complete the trio of top positions.

Phuc assumes office as the country undergoes economic reforms ahead of joining the U.S.-led Trans-Pacific Partnership trade agreement, and amid heightened tensions with neighboring China, which has overlapping maritime territorial claims with Vietnam. In more immediate matters, large parts of the southern Mekong Delta region are experiencing an unprecedented drought linked to the El Niño weather phenomenon.

After swearing an oath of office, Phuc promised to “firmly defend the country’s independence, sovereignty and territorial integrity.”

Thursday’s vote was a formality, with the succession decided at the National Party Congress in January.

Murray Hiebert, a Southeast Asia specialist at Center for Strategic and International Studies in Washington, D.C., told Reuters that Phuc would likely be “lower key” than his predecessor, Nguyen Tan Dung, who was seen as an ambitious reformer but fell foul of a party loyal to its chief during the congress.

“We should expect him to operate within the consensus of the ruling politburo. He will have seen the impact on Dung of his more flamboyant, independent style,” Hiebert told Reuters. 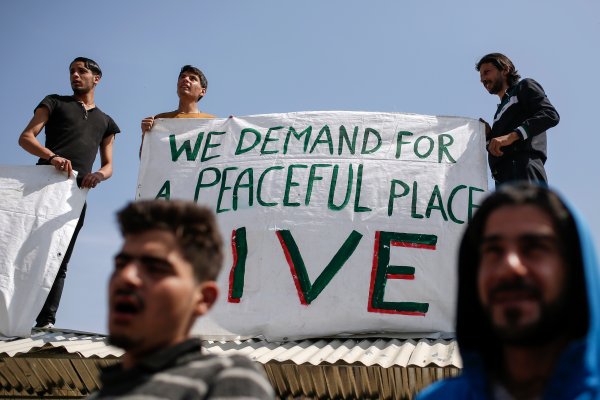