It Is Now Illegal to Pay for Sex in France

Sex workers and supporters protest near the French National Assembly in Paris on April 6, 2016, as French lawmakers take part in a final debate on a bill that would make it illegal to pay for sex
Olivier Donnars—AP
By Mark Rivett-Carnac

France’s Parliament passed a law Wednesday that makes it illegal to pay for sex. Offenders may be fined up to €3,750 (about $4,300) and required to attend classes about the conditions of sex workers.

The controversial law makes France the fifth European country to criminalize the clients of prostitutes, joining Sweden, Norway, Iceland and the U.K., according to Agence France-Presse (AFP). Pimping is already penalized across the region.

France’s Socialist government welcomed the new legislation. The bill’s architect Maud Olivier told AFP: “This law is essential to ending the idea that it is normal to buy someone’s body.”

But some of France’s nearly 30,000 prostitutes did not share Olivier’s conviction. About 60 demonstrators, including sex workers, protested the new law outside the Parliament, some carrying a sign that read, “Don’t Liberate Me, I’ll Take Care of Myself!” 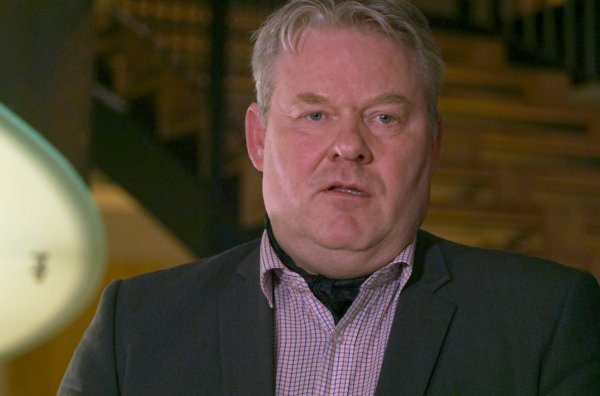