Simon & Garfunkel’s 1966 classic “The Sound of Silence” is climbing the rock charts thanks to an Internet meme poking fun of Ben Affleck, according to sales data.

The meme in question is a YouTube video called “Sad Affleck,” which features the Batman v Superman actor giving an interview where he is read negative reviews of the film, afterwards Affleck stares off into the distance while the song plays.

The song, which topped the Billboard Hot 100 for two weeks in 1966, debuted at No.6 on Billboard’s most recent Hot Rock Songs chart.

The recently popularity of “Silence” comes mainly from streams, as Nielsen reports some 5.6 million U.S. streams (with 5.1 million from YouTube alone)—that’s a 582% uptick for the song, placing it at second on the top rock streaming songs list. 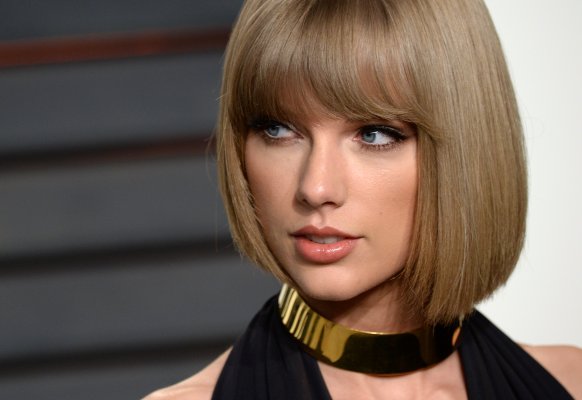