In the footage, which Noah played during a Tuesday Daily Show segment, comes from an episode of Lifestyles of the Rich and Famous during which Host Robin Leach asks Trump and his second wife, Marla Maples, what physical attributes their daughter, Tiffany, has from each parent. Trump says she has Maples’ legs and then adds, “We don’t know whether or not she’s got this part yet,” while cupping his hands around his chest. “But time will tell.”

The clip, which Noah says wan’t previously available online, momentarily left the comedian at a loss for words. “He could have said anything and he went with legs and possibly… boobs? Which is… not the correct answer. In fact, we would have accepted pretty much any other body part.” 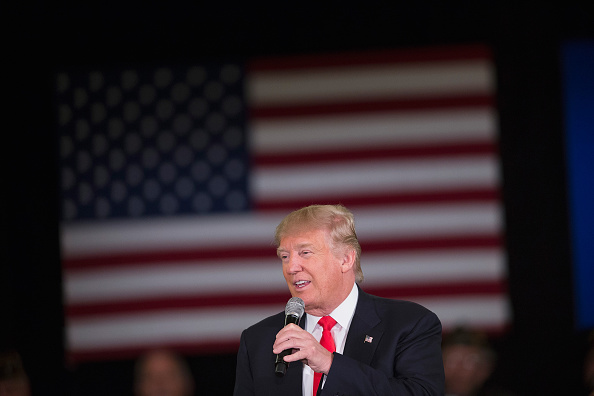