Here's Why You're Seeing So Much Live Video On Facebook

A woman checks the Facebook Inc. site on her smartphone whilst standing against an illuminated wall bearing the Facebook Inc. logo in this arranged photograph in London, U.K., on Wednesday, Dec. 23, 2015. Facebook Inc.s WhatsApp messaging service, with more than 100 million local users, is the most-used app in Brazil, according to an Ibope poll published on Dec. 15. Photographer: Chris Ratcliffe/Bloomberg via Getty Images
Bloomberg—Bloomberg via Getty Images
By Victor Luckerson

Facebook is doubling down on live video, and the company on Wednesday announced a slew of updates to its Live product to make it more interactive and more prevalent across the social network.

According to the announcement, live video will be added to groups and events, allowing users to share footage to people they’re connected to but not necessarily friends with. Facebook’s also adding the new reaction buttons from the News Feed to Live Video, so viewers can append a “Haha” or “Wow” emoji to footage as it’s playing in real time. Users will also be able to add filters to live videos and, upon rewatching, see the reactions on the videos be posted just as they occurred in real time.

Most importantly, Facebook is introducing a video portal for Live so that it’s easier for users to find interesting content. One of the biggest problems with Facebook’s video effort has been the difficulty of finding videos if they don’t happen to pop up in your News Feed. The new portal on Facebook’s mobile app will aggregate broadly popular videos, videos by people in your network and videos that match your interests. Alternatively, users will be able to look at a world map on the desktop version of Facebook and click on locations where live video is happening at any given moment.

Facebook is likely to make more announcements regarding Live at its F8 developers conference next week. 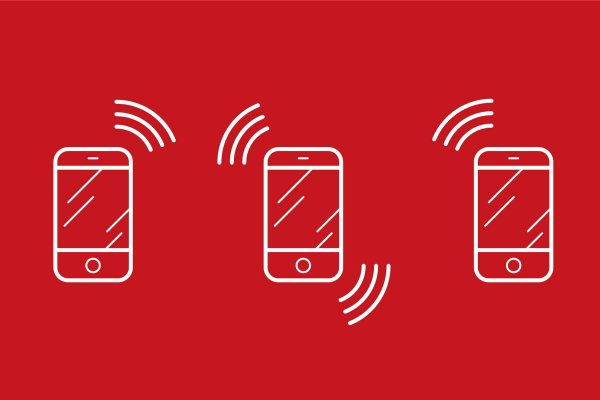 Starz Is Offering a Cheap New Streaming Service
Next Up: Editor's Pick