Indian rescue workers and volunteers try to free people trapped under the wreckage of a collapsed flyover bridge in Kolkata on March 31, 2016
Dibyangshu Sarkar—AFP/Getty Images
By Rishi Iyengar

Indian police on Wednesday arrested a senior executive of the construction firm behind an overpass that recently collapsed in the city of Kolkata, killing at least 27 and injuring over 80 others.

Ranjit Bhattacharya, vice president of the firm IVRCL, was taken into custody Wednesday morning after being discharged from the hospital the previous day, according to Indian broadcaster NDTV. He reportedly fell ill and was hospitalized shortly after the overpass collapsed on March 31.

Bhattacharya is the ninth official from IVRCL to be arrested in relation to the disaster, with four executives arrested last week and another four apprehended on Wednesday. Aside from Bhattacharya, all eight have been charged with murder, attempted murder and criminal conspiracy. 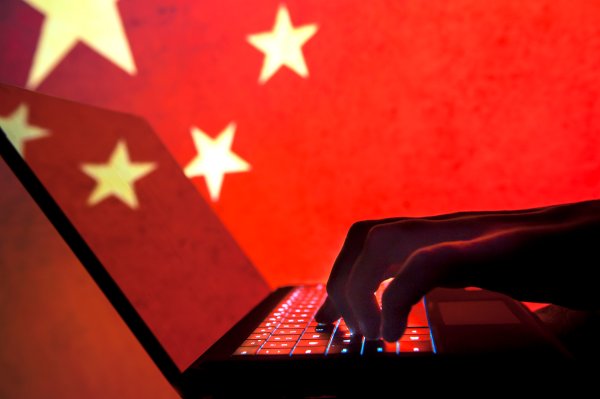 Architect of China's Great Firewall Blocked by Firewall
Next Up: Editor's Pick