The Use of the Death Penalty Is at Its Highest in 25 Years, a New Report Says

More people were executed worldwide in 2015 than at any point in the past 25 years, according to a new report by global human-rights group Amnesty International released on Wednesday.

At least 1,634 people were put to death across 25 different countries, a 54% increase from the number of executions recorded the previous year. Even without the figure for China (Beijing treats its executions as a state secret), Amnesty said last year’s total represented the highest it has recorded since 1989.

The report also showed that nearly 90% of all recorded use of the death penalty was accounted for by just three countries — Saudi Arabia, Iran and Pakistan, with the latter reinstating capital punishment in December 2014 following a seven-year moratorium. The three nations fall between China, which Amnesty estimates executes thousands annually, and the U.S., which rounds out the top five with 28 people put to death in 2015.

Amnesty added that the report includes only the executions they were able to verify, with the actual number in countries like Iran, Saudi Arabia, Iraq, Somalia and Egypt likely higher than their respective confirmed totals of 977, 158, 26, 25, and 22.

“Thankfully, countries that execute belong to a small and increasingly isolated minority,” Salil Shetty, Amnesty International’s secretary general, said in a statement. “The majority of states have turned their back on the death penalty.” 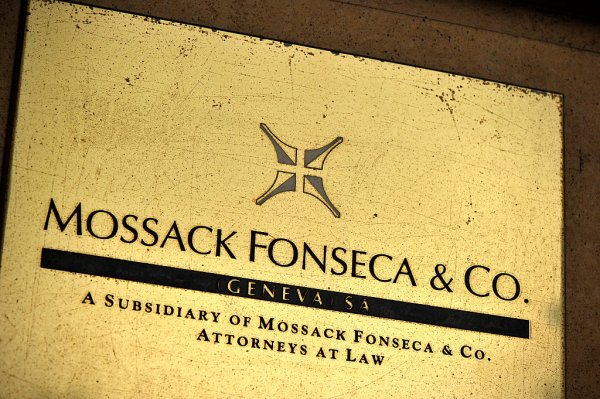