Actress Kate Beckinsale onstage during "The Night That Changed America: A GRAMMY Salute To The Beatles" at the Los Angeles Convention Center on January 27, 2014
Kevin Winter / Getty Images for NARAS
By Megan Gibson / London

Variety has revealed a first look at Michael Winterbottom’s The Face of an Angel, a film heavily inspired by the Amanda Knox case.

The film stars Daniel Bruhl, Kate Beckinsale and Cara Delevingne, and is loosely based on the non-fiction book Angel Face: Sex, Murder and the Inside Story of Amanda Knox by journalist Barbie Latza Nadeau. The film’s plot retreads some pretty familiar ground for anyone who’s had even a passing knowledge of the murder of Meredith Kercher. In 2007, Kercher, a British student, was studying in Perugia, Italy, when her body was found in the apartment she shared with Seattle native Amanda Knox. The American student was later convicted of the murder, along with her Italian boyfriend Raffaele Sollecito, but not before the case was turned into a media circus that continues to this day.

According to Variety, the film adaptation follows a struggling filmmaker (played by Bruhl) who is commissioned to write a film about the murder of a British student in Tuscany and the subsequent trial of her promiscuous American roommate. Beckinsale plays an American journalist who covers the case and Delevinge plays Bruhl’s young love interest.

The Face of an Angel is currently in post-production, though the real-life Knox case still drags on. 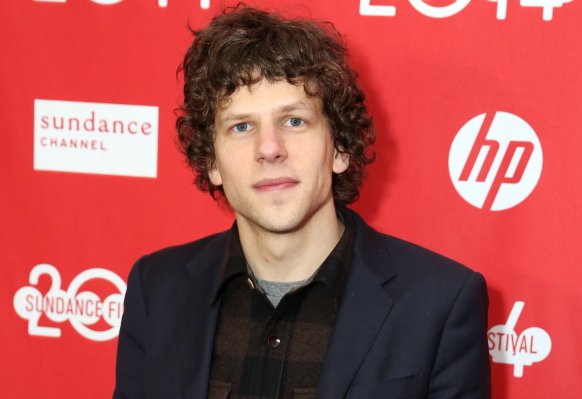