Similarities abound between the plot lines of The Force Awakens and its predecessor, A New Hope. Or at least they do according to the team over at Screen Junkies.

The YouTube channel released one of their signature honest trailers for the latest installment in the Star Wars series on Tuesday that showed just how alike the two movies actually are. By juxtaposing several of Rey’s scenes from The Force Awakens with footage of Luke in A New Hope, the video points out the parallels between the main characters’ respective journeys.

“Gear up for a film so desperate to recapture the magic of the first Star Wars it practically is the first Star Wars,” the voiceover says. “Featuring a desert orphan finding a cute droid with top secret information who escapes the Empire thanks to the Millennium Falcon, visits a shady cantina, learns about the Force from a tiny alien, watches a man in black kill her mentor then helps destroy a Death Star by deactivating a shield generator so that X-Wings can make a trench run.” 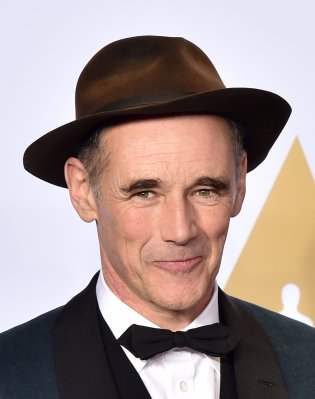 The New Trailer for The BFG Offers a First Glimpse of Giant Country
Next Up: Editor's Pick