Obama: Companies Are 'Gaming the System' With Offshore Tax Havens

“A lot of these loopholes come at the expense of middle-class families,” Obama said during the White House press briefing adding that such companies are “gaming the system.”

The president’s comments come on the heels of the Treasury Department’s new package of rules aimed at making “tax inversions” — when U.S. companies move abroad for lower tax rates — less financially appealing. The new regulations, the third round that Treasury has put forward on inversions, seek to limit internal corporate… 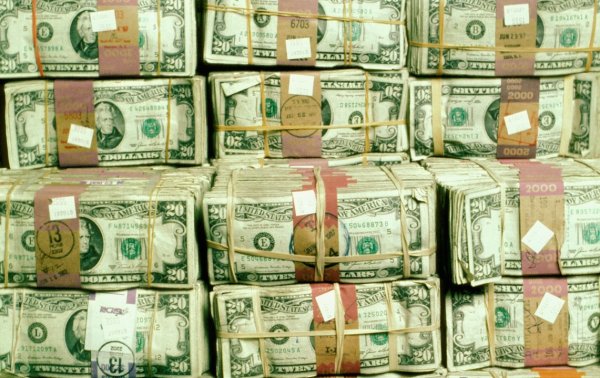 The Panama Papers Could Lead to Capitalism's Great Crisis
Next Up: Editor's Pick