At least 200 American passports were part of the massive leak of confidential documents that has been dubbed the “Panama Papers.”

An analysis by the International Consortium of Investigative Journalists found at least 200 scanned U.S. passports included in the documents. The database showed that nearly 3,100 companies were tied to people in the U.S., and the documents included about 3,500 shareholders of offshore companies with U.S. addresses listed, McClatchy reports.

It’s difficult to determine the exact number of Americans involved at this point, in part because some U.S. citizens might have dual citizenship and could have opened accounts under foreign passports. 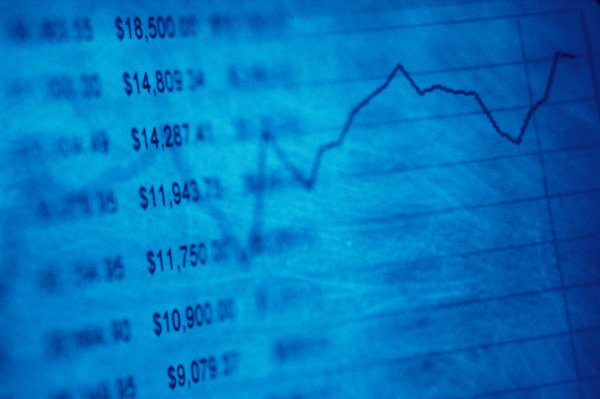