Finn ‘n Rey may be giving Kid ‘n Play a run for their money.

A feature on the forthcoming Star Wars: The Force Awakens DVD and Blu-Ray features Star Wars stars John Boyega and Daisy Ridley throwing down a serious Star Wars-themed cypher. Entertainment Tonight just released the clip showing Finn and Rey busting loose with some rhymes all about their time on set filming the latest installment of the sci-fi franchise.

It’s hard to say the rap is good, per se, but there’s no denying Boyega’s beatboxing abilities. It’s also an impressive testament to Ridley’s acting skills that she is able to say lines like, “We’re all up in the desert filming Star Wars/because of our diets we can’t eat no Mars Bars” with a straight face.

Star Wars: The Force Awakens DVD and Blu-Ray is in stores on April 5th, because fans simply couldn’t wait to buy the film until Star Wars Day on May the 4th. 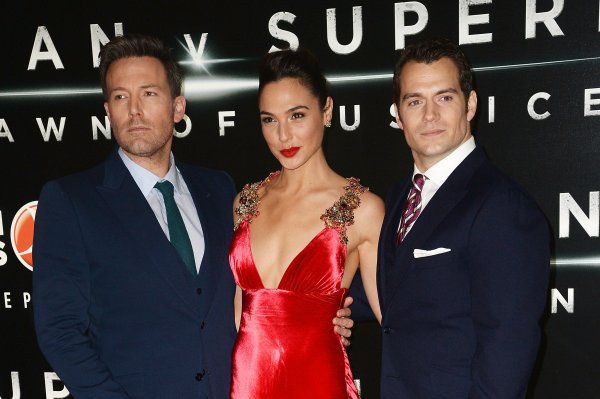