Pope Francis Might Visit Migrants in Greece Amid Deportations

Pope Francis waves to the faithful as he arrives in St. Peter's Square for a meeting with the Roman Diocesans on June 14, 2015 in Vatican City, Vatican.
Franco Origlia—Getty Images
By Tara John

Pope Francis may visit Greece as early as next week as the country deports migrants under a controversial deal between the EU and Turkey.

“I don’t deny that there are contacts about a possible trip” Vatican spokesman Rev. Federico Lombardi said in an e-mail to the Associated Press on Tuesday. He said no decision has been made as of yet.

There were reports on Tuesday that Pope Francis would visit refugees on April 15 on the Greek island of Lesbos. The Holy Synod of the Church of Greece also said on Tuesday that the Pope has proposed visiting Greece in order to raise awareness about refugees “searching for a better future in the European continent.”

The Pontiff, who is the son of Italian immigrants in Argentina, has made repeated calls for “acceptance and assistance” of migrants in both Europe and the U.S. Discussion of his possible trip comes after authorities on the Greek islands of Lesbos and Chios deported 202 migrants on boats bound for Turkey on Monday, under a deal to limit the number of migration to Europe. 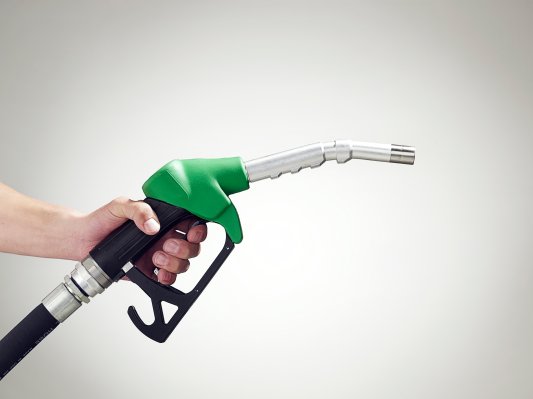 Why Oil Prices May Reach Triple Digits in 2017
Next Up: Editor's Pick