Two planes collided at an airport in Jakarta on Monday evening, and one plane’s wing burst into flames.

Indonesian passenger plane Batik Air clipped the tail of a TransNusa aircraft as it was taking off from Halim Perdanakusuma airport, reports AFP. TransNusa’s plane was reportedly being towed across the runway when the collision happened.

Andy Saladin, a spokesman for Lion Air Group, which owns Batik Air, said that the flight was aborted to ensure everyone’s safety. “All the passengers and crew are safe, and will be flown using a replacement aircraft,” Saladin said, according to AFP.

No injuries reported in the incident, but it did cause the airport to close briefly. 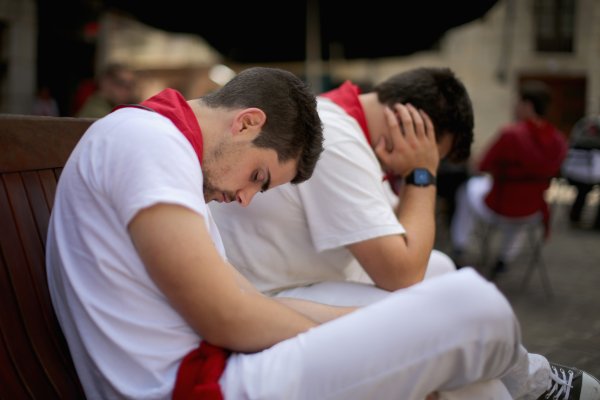