Claire Danes, who can now be seen dealing with issues of national security as Carrie Mathison on Homeland, also had a childhood home that was almost definitely cooler than yours.

Raised by parents who were artists, Danes grew up in a New York City loft equipped with a trampoline, a trapeze and a swing, she said during an appearance on Late Night with Seth Meyers on Monday.

“I grew up in this very kind of bohemian environment,” she said, adding that at the time, she envied the suburban homes of friends and relatives. “They had stairs and rooms and a basement, in which they played video games. It was so enthralling.” 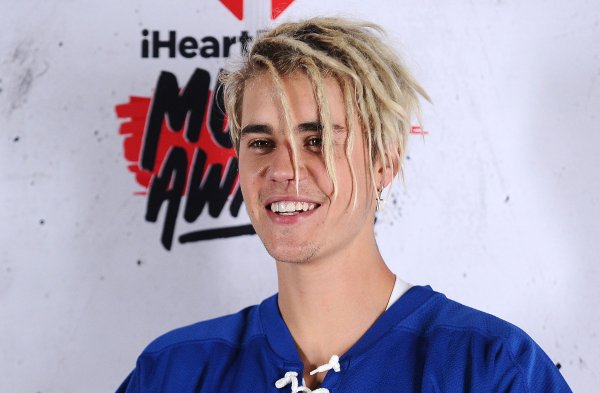 Justin Bieber is Under Fire for His New Dreadlocks
Next Up: Editor's Pick