Bachchan, one of India’s biggest movie stars, was appointed director of at least four offshore shipping companies in the British Virgin Islands and the Bahamas, according to the Indian Express, which was one of the news outlets that obtained the trove of confidential documents dubbed the Panama Papers. The companies, which were set up more than 20 years ago, were small, but they traded in ships worth millions of dollars, the newspaper said.

Bachchan resigned from the companies long ago and has not commented on the documents, according to the Agence France-Presse.

The records also revealed that Hong Kong-born action star Chan has at least six companies managed through Mossack Fonseca, the Panama-based law firm where the documents originated. However, the International Consortium of Investigative Journalists, which led the yearlong Panama Papers probe, said there is no evidence that Chan used his companies for improper purposes.

Offshore accounts aren’t illegal but are often used as tax havens and for money laundering. 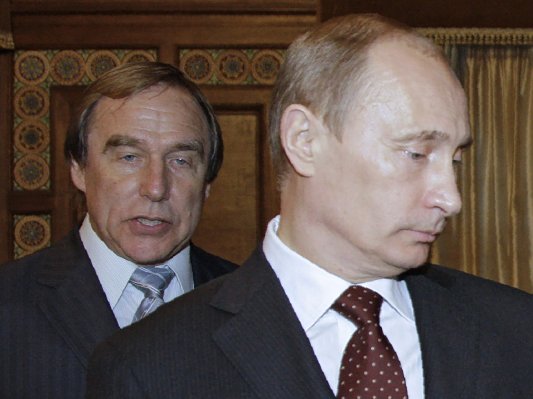 Meet the Russian Cellist Behind Putin's Alleged Offshore Fortune
Next Up: Editor's Pick