On Last Week Tonight, John Oliver turned his gimlet eye on Congressional fundraising. In the 2014 election, the U.S. House and Senate raised a combined $1.7 billion, which Oliver notes is “more than it costs to buy 242 million tubes of hemorrhoidal cooling gel and is somehow even more upsetting.”

Politicians spend a lot of time fundraising — up to 25 to 50% of their time in Washington is spent raising money for their campaigns, a percentage that Oliver considers “horrifying.”

The best way for candidates to raise money is via fundraising parties, and according to Oliver, that meant throwing over 2,800 fundraisers in 2014. “Washington is like Rod Stewart’s haircut — party in the front, party in the back, frankly too much party and no business anywhere,” said Oliver. According to Oliver, the incredible number of fundraisers have turned at least one U.S. Representative who was particularly diligent at fundraising into “a sentient storage container for canapés.”

Campaigning for office requires fundraising, but another reason that candidates have to raise so much money is that political organizations like the Democratic Congressional Campaign Committee require huge “membership dues” from the candidates. These dues, which can range from $125,000 to over $800,000 have Representatives and Senators “hitting up their customer base harder than a Girl Scout with gambling debts,” according to Oliver.

The best thing to do when faced with such a vast amount of fundraising is to drink bag wine, as Oliver demonstrated. 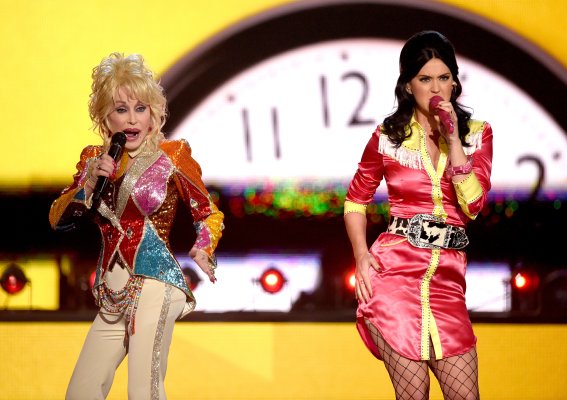