Here's What Happened in the Season Finale of The Walking Dead

If you haven’t yet watched the season six finale of The Walking Dead, now is the time to stop reading.

The 16th episode of The Walking Dead‘s sixth season, “Last Day on Earth,” aired on Sunday and was full of plenty of twists and turns. Here’s what went down in the expanded 90-minute finale:

The Walking Dead will return in the fall on AMC. 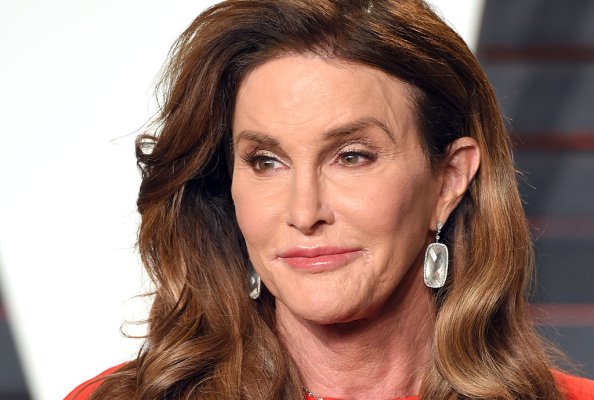 Caitlyn Jenner to Appear in Amazon’s Transparent
Next Up: Editor's Pick