Obama Says Trump 'Doesn't Know Much' About the World

Speaking at a nuclear summit in Washington D.C, Obama said statements the Republican frontrunner made about nuclear proliferation earlier this week indicate he is ignorant about the finer points of international diplomacy. Among other things, Trump said Japan and South Korea should have access to nuclear weapons to protect themselves against the “maniac in North Korea.”

“[The statements] tell us that the person who made the statements doesn’t know much about foreign policy, nuclear policy, the Korean peninsula or the world generally,” Obama said at a press conference following the two-day Nuclear Security Summit.

Though neither the president nor the reporter who asked him about Trump’s statements mentioned the candidate directly, it was clear the statements were directed towards the business mogul.

President Obama said Friday the U.S.’s alliance with Japan and the Republic of Korea is “one of the cornerstones of our presence in the Asia Pacific region” and has “underwritten the peace and prosperity of that region” and prevented conflict. “You don’t mess with that,” Obama said Friday.

Obama and leaders from 50 countries gathered in downtown Washington for the fourth Nuclear Security Summit focusing their efforts on preventing terrorist groups like the Islamic State from gaining access to nuclear weapons and materials.

Friday’s statement was just the latest made by the president condemning a message or position of the leading Republican presidential candidate. At the summit’s closing press conference he said the topic of Trump had come up on the sidelines of their sessions.

President Obama said it’s no secret that people across the globa pay attention to what’s happening in U.S. elections. “What we do is really important to the rest of the world,” he said, adding that even people who are used to a “carnival” atmosphere in their own political processes still “want sobriety and clarity when it comes to U.S. election.”

“They understand that the president of the United States needs to know what’s going on around the world,” he said. 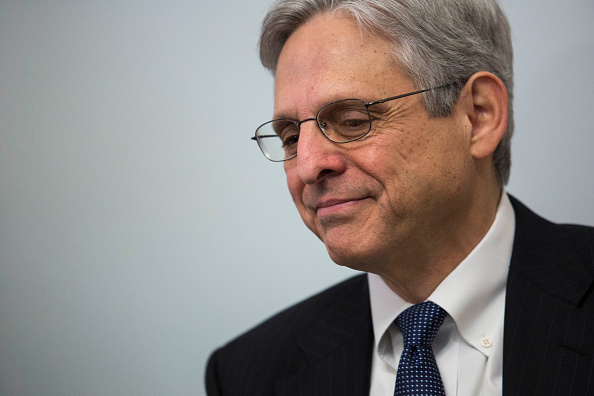 Obama to Make Case for Merrick Garland in Chicago
Next Up: Editor's Pick