Thousands of Chicago teachers went on a one-day strike Friday to put pressure on the government to address insufficient public school funding.

According to the Washington Post, the strike, organized by the Chicago Teachers Union, comes during a nine-month budget standoff between Illinois’ Republican Governor and Democratic legislature, which has left public schools, universities and state scholarships floundering without adequate funding. Contract negotiations have also stalled between the union and public school system.

“It’s a shame that we’ve had to strike to make our voices heard,” union Vice President Jesse Sharkey said at a picket line at a local high school Friday morning, the Chicago Tribune wrote. “We must have revenue to fund our schools, and a broken state budget that shuts off vital social services to the people of Chicago is unacceptable.”

The Tribune reports that Chicago won’t punish the teachers participating in the one-day strike, but district officials are mounting legal action against what they see as an unlawful strike by the union.

According to the Chicago Public Schools’ fiscal year 2016 budget, the school system is facing a $1.1 billion operating deficit. 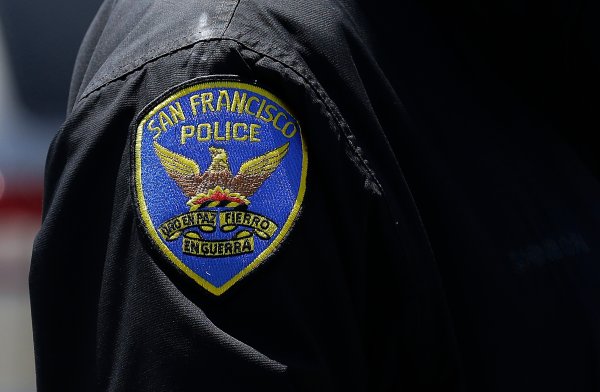