Stephen King kicked off a fury on Twitter on Monday after the author weighed in on Dylan Farrow’s vivid letter to the New York Times chronicling her alleged sexual assault at the hands of actor Woody Allen.

Although Karr noted, “Maybe he thinks the editorial writer bitchy. Or even me.”, King has received backlash for his implicit solidarity with Allen.

Jennifer Pozner, founder of Women in Media & News, has called for a competing hashtag of #palpabledouchery that has taken off:

Although King, who joined Twitter two weeks ago, hasn’t clarified or deleted his Tweet, he asked for “Mercy” since he’s still getting used to the 140 character format. 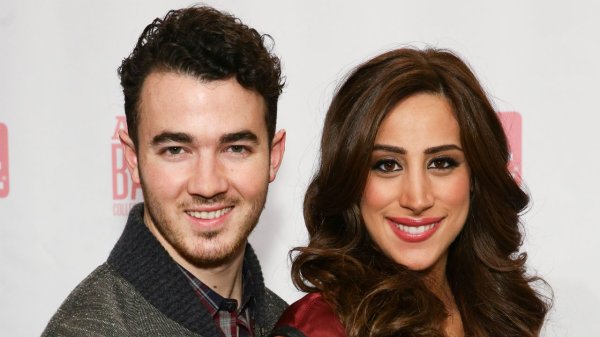 Kevin and Dani Jonas Announced the Gender of Their Baby Through a Detergent Brand
Next Up: Editor's Pick