Obama Will Return to Chicago to Make Case for Merrick Garland

President Obama will champion his nominee for the Supreme Court at his old stomping grounds next Thursday when he travels to the University of Chicago Law School. Obama taught constitutional law at the school for over a decade.

Both Obama and Merrick Garland, his pick to replace Justice Antonin Scalia on the Supreme Court, have ties to the Chicago area. The President started his career in the Windy City, while Garland was born there and raised in its surrounding suburbs.

The President and his nominee are facing an uphill battle thanks to Congressional Republicans who have so far refused to consider Obama’s nominee. Senate leaders have argued Obama’s successor should be responsible for replacing Scalia, leaving the seat vacant for months. This week, Sen. Mark Kirk of Illinois broke ranks and met with Garland.

According the Chicago Sun Times, which first reported the story, Obama will participate in a town-hall style discussion with students and talk about “the Supreme Court, the integrity of it as an institution and the importance of it for our country’s judicial system,” a White House communications director said.

The discussion follows a similar speech delivered by Vice President Joe Biden, who rebutted a Republican argument that he set the standard for delaying nominations when he was in the Senate. 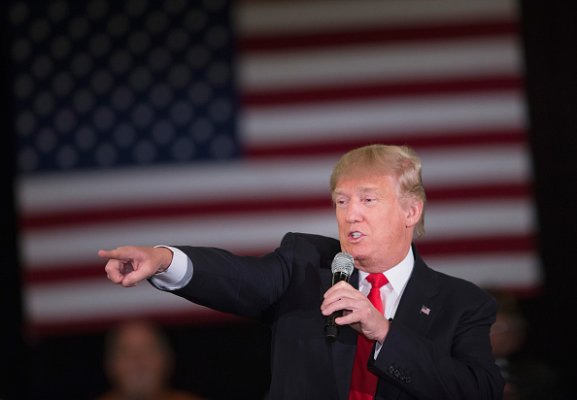