Kanye West's The Life of Pablo Is Finally Available On Spotify

He said it would never happen. On Feb. 16, Kanye West tweeted that his new album, The Life of Pablo, would “never never never be on Apple,” or for that matter on sale anywhere. “You can only get it on Tidal,” he wrote, referring to Jay-Z’s prestige music streaming service, in which he is a stakeholder. The album was streamed 250 million times there in ten days.

But as of the early hours of Friday morning, The Life of Pablo is available in its entirety for sonic consumption on Spotify, Apple Music and other streaming platforms. It’s also up for sale at Kanye West’s website, at a sticker price of $20.

Two tracks from the album — “Famous” and “I Love Kanye” — were recently made available across streaming services, but until Thursday, West’s fans weren’t sure if Tidal would continue to hold exclusive rights to the album at large.

West’s people at Def Jam Recordings announced the news in a press release Thursday evening, but they didn’t specify what prompted the artist to change his mind. They did say, however, that The Life of Pablo is a “living album project.”

“In the months to come, Kanye will release new updates, new versions, and new iterations of the album,” the statement reads. “An innovative, continuous process, the album will be a living, evolving art project. The Life of Pablo has truly taken on a life of its own.” 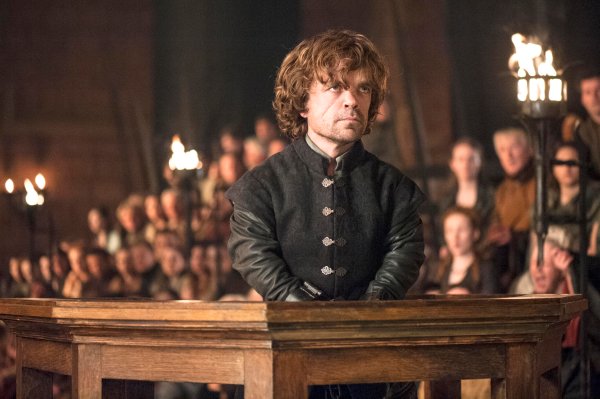 Math Finds the Most Important Game of Thrones Character
Next Up: Editor's Pick