When legendary architect Zaha Hadid was named to TIME’s annual list of the world’s 100 most influential people in 2010, designer Donna Karan wrote a tribute to her work, comparing her buildings to “a gust of wind—organic, forceful and utterly natural.”

The art and design world lost that force of nature on Thursday, when Hadid died at 65. As admirers around the world took to the Internet to share what the architect meant to them, Karan shared her thoughts on Hadid’s life and influence with TIME:

Hadid and Karan collaborated on a women’s perfume in 2012 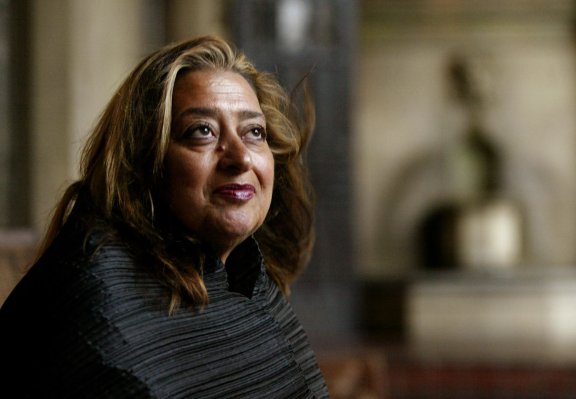 How Zaha Hadid First Rose to Fame
Next Up: Editor's Pick