Many were shocked and saddened at the sudden death of Zaha Hadid, one of the world’s foremost architects, on Thursday.

When news broke that the Iraqi-British architect passed away at age 65 following a heart attack Thursday morning, scores of fans and friends took to Twitter to pay tribute and mourn her passing.

And a number of prominent art or architecture institutions, their members, and architecture writers expressed their sadness:

Celebrities and fans, including London Mayor Boris Johnson and British Culture Minister Ed Vaizey, also responded with admiration for Hadid and her work: 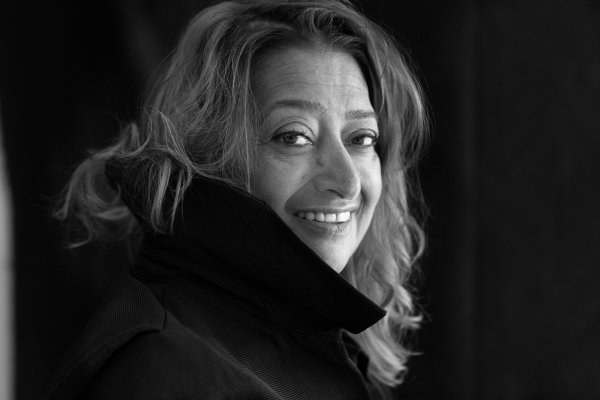 Here's What Zaha Hadid Said About the Future of Architecture
Next Up: Editor's Pick