Walker, who dropped out of the primary in September, endorsed Cruz earlier this week saying he was “uneasy” with the prospect of frontrunner Donald Trump winning the primary. The state will hold its Republican primary on Tuesday. 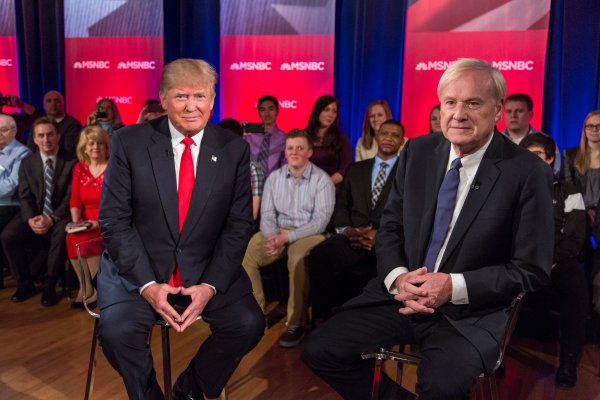 Donald Trump's Allies and Former Rivals Defend Him After Abortion Comments
Next Up: Editor's Pick