A Twitter user with a highly sought-after username sold her handle to help the people of Flint, Mich.

Diana Hussein, a resident of nearby Dearborn, Mich., claimed the username @DietDrPepper on Twitter back in 2009 after being inspired by a can of the soda on her desk. Dr. Pepper reached about paying her in company merchandise for the handle, earlier this year, according to ABC News. But Hussein had another idea.

“When I found out they owned and distributed [bottles of water], I thought that was a really great opportunity,” she told ABC.

Dr. Pepper agreed to deliver 41,000 bottles of water to Flint, which is in the midst of an ongoing water crisis due to lead contamination in the city’s drinking water. The delivery has a value of $5,000, according to the Detroit Free Press.

@DietDrPepper now appears to be an account to promote Lil Sweet, a character in a company advertising campaign. Hussein has resumed tweeting at @heyadiana. 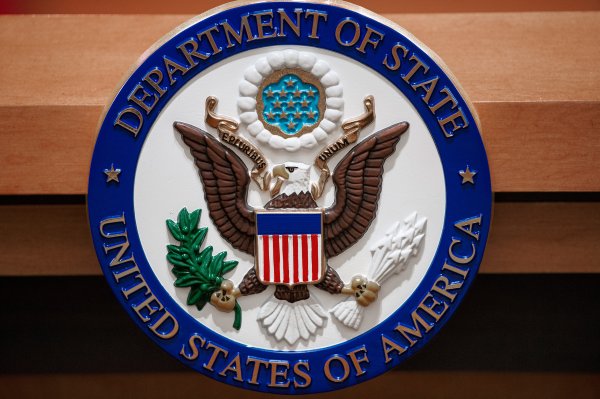 The State Dept. Thinks Even You Are Hot Enough to Get Robbed Overseas
Next Up: Editor's Pick