In a new interview, the director of the upcoming summer thriller The Legend of Tarzan revealed that star Margot Robbie (aka Jane) punched co-star Alexander Skarsgård (aka Tarzan) during a sex scene.

As director David Yates told Entertainment Weekly: “They’re doing this love scene together, and I said [to Robbie], ‘Just slap Alex while you’re making love, just kind of give him a punch . . . It was sort of an earthy, sensual moment of her enjoying sex with Alex, and the only bruise he picked up during the entire shoot was probably that punch from Margot.”

The film is expected to be out in theaters on July 1. 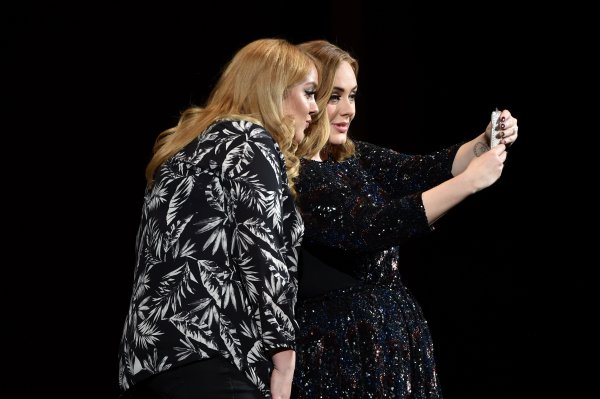