First Tupac, now the Notorious B.I.G.: the New York hip-hop icon could get the hologram treatment.

The rapper’s widow, Faith Evans, said she is developing a hologram for possible use in live performances and music videos while she works on a posthumous Biggie duets album called The King and I. “We actually are in development with a hologram, but I don’t necessarily know to what extent I’m gonna perform with it,” she told the Dame Dash Radio Show, The Guardian reports. “But I want to debut it in the first video for the album, and maybe use it a little bit performing live.”

Musicians who have been or are slated to become holograms include Whitney Houston, Michael Jackson, Selena and Billie Holiday. A spokesperson for Hologram USA, behind holograms of Houston and Tupac, told Entertainment Weekly that the company was “in talks” with the Biggie estate but that it was “unable to announce any plans at this time.” 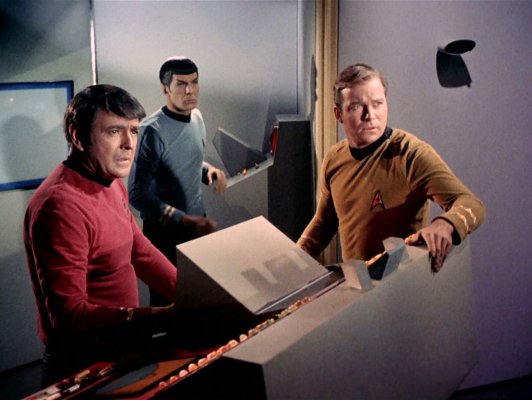