Boeing to Cut Thousands of Jobs

Aircraft manufacturer Boeing announced that it is planning to cut 4,000 jobs in the coming months.

“We continue to follow our plan announced last month to make fundamental changes for the long term to win in the market, fund our growth and operate as a healthy business,” the company said in a statement. “Staffing reductions through mid-year, including hundreds of executives and managers, are projected to total approximately 4,000 positions.”

Approximately 1,600 of the jobs will be cut through voluntary layoffs in its commercial airplanes division; the company plans to meet the rest of the cuts by leaving open positions unfilled. “We’ll only use involuntary layoffs as a last resort,” the statement continued.

A company spokesperson also told Reuters that Boeing will seek to cut an additional 550 jobs in a division that handles lab and flight testing. 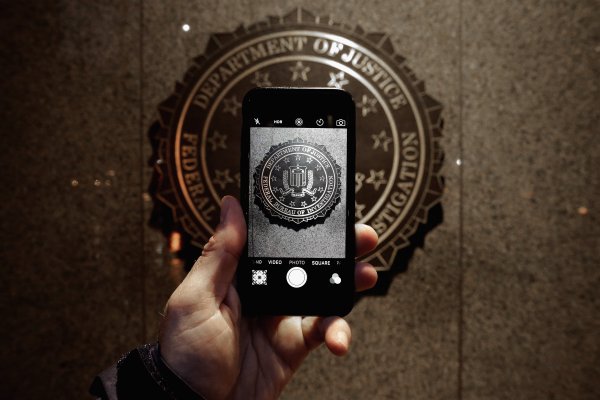 This Stock Is Up Thanks to the FBI Cracking the San Bernardino Shooter's iPhone
Next Up: Editor's Pick