The hijacking of EgyptAir flight MS181 on Tuesday ended with a lone suspect’s arrest after a prolonged standoff at a Cyprus airport, but it also produced several online jokes and memes after rumors spread that suspect Seif Eldin Mustafa had merely wanted to deliver a letter to his Cypriot ex-wife.

Among the most shared images, however, was a picture by Briton Ben Innes, one of the hostages, who posed with his captor on board.

A beaming Innes is seen posing next to the suspect with the ‘suicide belt’ he threatened the pilot with clearly visible. Officials said the suicide belt was later found to be fake, according to the BBC.

“I’m not sure why I did it, I just threw caution to the wind while trying to stay cheerful in the face of adversity,” Innes, a health and safety inspector from Leeds, was quoted as saying by the Guardian.

“It has to be the best selfie ever,” he added.

The alleged hijacker was arrested Tuesday afternoon at Cyprus’ Larnaca airport, with authorities saying they remain unsure about his exact motives. 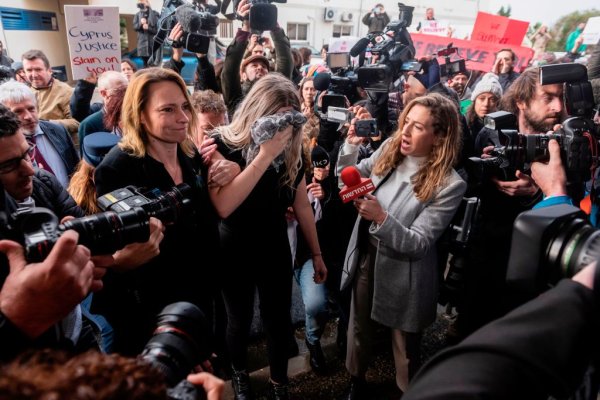