Tim Tebow Hints at a Future in Politics

Tim Tebow would be open to running for office someday.

The former NFL quarterback and Heisman trophy winner said he might consider a career in politics when asked about the possibility during an interview with Ainsley Earhardt on Fox and Friends. “I don’t know in this time in my life,” he said. “If there’s a chance you can make a difference someday in something, then that would be intriguing.”

The 28-year-old also weighed in on the 2016 election cycle. “It’s been crazy, hasn’t it? It’s been a whirlwind, watching everything,” he said.

Tebow is currently a college football analyst for the SEC Network, according to his website. He had played three years in the NFL for the Denver Broncos, New York Jets and New England Patriots. He was cut from the Philadelphia Eagles last year. 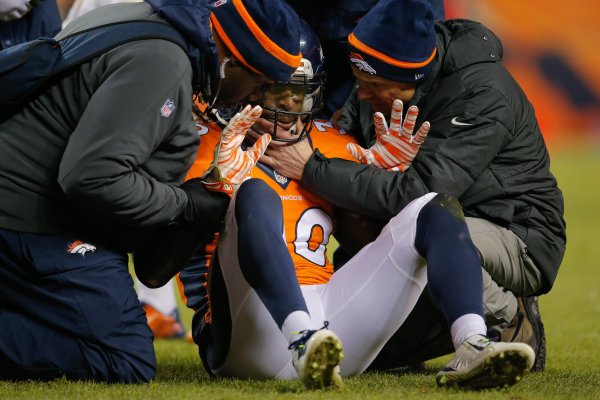