Superstar DJ and producer Avicii announced Tuesday that he will retire from touring—though not from creating music—after this year in a lengthy letter to fans on his website.

“I know I am blessed to be able to travel all around the world and perform, but I have too little left for the life of a real person behind the artist,” he said. His 2016 tour dates will be his last.

Avicii, whose real name is Tim Bergling, has been a driving force in bringing EDM (electronic dance music) to the U.S. In 2011 he broke out with his megahit “Levels” and since has produced songs like “Wake Me Up,” “Hey Brother” and “You Make Me.”

The Swedish musician said that he made his decision to stop touring after a road trip with friends, during which he realized that he wants to spend more time on his personal life. “I have strong interests in different areas but there’s so little time to explore them,” he wrote.

“I will however never let go of music—I will continue to speak to my fans through it, but I’ve decided this 2016 run will be my last tour and last shows. Let’s make them go out with a bang!” he said in the conclusion, before leaving listeners with a glimmer of hope. “One part of me can never say never, I could be back…but I won’t be right back.”

The artist currently has residencies scheduled in Las Vegas and Ibiza. He is also set to play Electric Daisy Carnival U.K. and Creamfields dance festival in August. 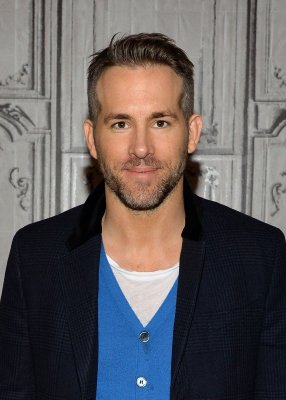