See the Minimum Wage in All 50 States

California Governor Jerry Brown and state legislators agreed this week to gradually raise the state’s minimum wage to $15 an hour by 2022. The bill—expected to pass the state assembly later this year—follows a pattern of gradual increases seen elsewhere: 14 states began 2016 with a minimum wage increase, and Minnesota, Maryland and Washington, D.C. have additional increases on the books for this year.

Washington, D.C. and 29 states have rates higher than the federal minimum of $7.25, according to the National Conference of State Legislatures. For the five states with no legislation (indicated by the gray states on the map below) the national rate applies. The same is true in New Hampshire, which repealed its minimum wage in 2011.

Georgia and Wyoming’s rate of $5.15 remains in effect for people who are exempt from the federal Fair Labor Standards Act, including workers with disabilities and people who work in babysitting, newspaper delivery and a handful of other jobs.

Several large cities, like Seattle and Chicago, have voted to incrementally raise wages up to $15 an hour, outpacing their state’s rates. 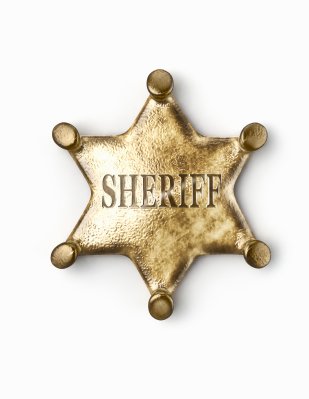 Idaho Sheriff Criticized for Calling Most Rape Claims False
Next Up: Editor's Pick