New York City police are looking for a man who they say sexually assaulted a transgender woman at the Stonewall Inn, the bar known for its historic role in the gay rights movement.

The woman, 25, told police she went into the bar’s unisex bathroom, where a man followed her and sexually assaulted her after she indicated her lack of consent, the New York Times reports. The man left the bathroom and later returned and allegedly groped her again.

The incident took place on Saturday night, and police have released a photo of a suspect and asked for help identifying him.

“Look, it’s a very disturbing incident taking place in a site that’s very important historically and where something good happened in terms of creating more opportunity for people to live their lives,” New York City Mayor Bill de Blasio said at a news conference on Monday. 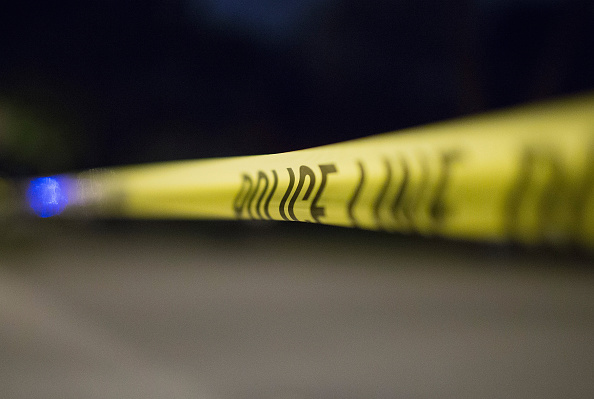 Chicago Boy in Anti-Violence Campaign Hit by Stray Bullet
Next Up: Editor's Pick