Okay, if you’re here, you know we’re getting into spoiler territory.

Batman v Superman ends with, of course, Superman’s self-sacrifice of his own life as he defeats Doomsday – a Kryptonian monster created by Jesse Eisenberg’s Lex Luthor using a mix of his own blood, the corpse of General Zod, and some Frankenstein-like alien tech from inside Zod’s crashed starship from Man of Steel.

The film ends with Lex in prison (and finally getting his shaved-head look) as he blathers to no one in particular about a presence that is now headed to Earth. Based on the Knightmare sequence that Batman has in the film, which depicts a decimated world overrun by Parademons under the control of the galactic dictator Darkseid, the natural conclusion is that Lex’s cry of “Ding, ding, ding!” is his way of saying the Doomsday experiment sent out a signal to this far-off villain.

But exactly how he knows this is unclear. This deleted scene, just posted by Warner Bros., shows Lex’s capture inside the Kryptonian vessel, but before the S.W.A.T. team gets to him they witness something else inside the chamber.

Okay. So what the hell was that thing?

It looks a lot like one of the demons in the painting Luthor has hanging in his study, depicting a clash between the angels and the forces of hell. The three cubes floating in front of him appear to be Mother Boxes, which are alien super-computers that can graft on to living things and bestow various undefined cosmic powers. They nurture, serve, and protect their owners like, well, mothers — as their name implies.

They can be a force for good or for evil, depending on the lucky individual they imprint upon.

As for the beast lording over them, this appears to be a particularly savage, H.R. Giger-looking version of Steppenwolf, one of Darkseid’s generals from the world of Apokolips.

Other theories: It could also be Darkseid’s father, one of the New Gods, who was known as Yuga Khan. It could also perhaps beButcher, the manifestation of Rage, which ties into the Green Lantern storyline. It also bears more than a passing resemblance to Lord Satanus, who passes between the mortal and the dark realm on Earth – but at a certain point, we’re just looking at the horns and doing guesswork.

Whoever it is dissolves into the ether the moment he is spotted. Somehow, Luthor’s experiment brought him to Earth, and that’s how Eisenberg’s imprisoned villain knows that he has invited devastation to our planet. 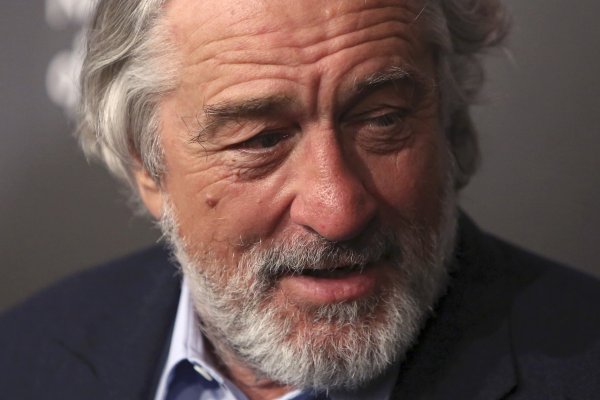