5 Charts That Show How Bad America's Drug Problem Is

President Obama addressed the National Rx Drug Abuse & Heroin summit in Atlanta Tuesday, calling further attention to the drug epidemic in America just two weeks after the Centers for Disease Control issued new recommendations on limited the use of narcotic painkillers. Data clearly shows that opioid and heroin addiction have become an epidemic in the past 15 years.

But prescription painkillers and heroin are not the only drugs whose use has exploded in the past 15 years. Using the same CDC database that tracks the growth in fatal opioid and heroin overdoses, TIME collected data on cocaine, benzodiazepines (sedatives like Valium and Xanax) and stimulants like crystal meth. All three categories have risen dramatically since the year 2000, as the following charts show.

Stimulants do not include cocaine, since it has its own category. Unfortunately, the data does not differentiate between crack versus powdered cocaine, a major policy dispute.

TIME uses CDC mortality ICD-10 codes X40–X44, X85, and Y10–Y14 to measure overdoses. This is a slight departure from the government data, which also use X60–X64, which encompass intentional self-harm. The difference in excluding this code does not lead to significant differences in the figures.

Like the CDC, TIME defined opioids overdoses as secondary causes of death codes T40.2, T40.3 and T40.4, while heroin overdoses are counted as T40.1. Benzodiazepines are code T42.4, and stimulants like crystal meth are code 43.6, the academic standard for such measures.

Some deaths are double-counted in this data if a patient fatally overdosed on multiple substances, such as heroine and benzodiazepines. 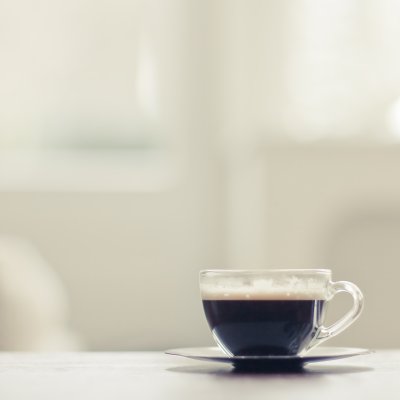 Can Vitamins and Coffee Affect Miscarriage Risk?
Next Up: Editor's Pick