Luaty Beirão, an Angolan political prisoner, who was on a long hunger strike in São Paulo Hospital Prison in Luanda, Angola, on Dec. 18, 2015
Joost De Raeymaeker—EPA
By Rishi Iyengar

Angolan rapper and activist Luaty Beirão, an outspoken critic of his country’s authoritarian government, has been sentenced to 5½ years in jail for allegedly attempting to overthrow the President, José Eduardo dos Santos.

Beirão was sentenced along with 16 of his fellow activists — who received jail terms ranging from two to eight years — in the African nation’s capital Luanda on Monday, reports Agence France-Presse.

The rapper, also known by his stage name Ikonoklasta, was charged with “rebellion against the president of the republic, criminal association and falsifying documents,” while the alleged leader of the group was sentenced to 8½ years for plotting a coup.

The group of activists were detained last June for discussing a book on nonviolent resistance, and Beirão went on hunger strike for five weeks last September while in custody. The group has consistently denied the charges against them and say they are campaigning peacefully against dos Santos, who has ruled the country for 37 years and is the African continent’s second-longest serving head of state. The Angolan President has said he will step down in 2018, although his declaration has been met with skepticism. 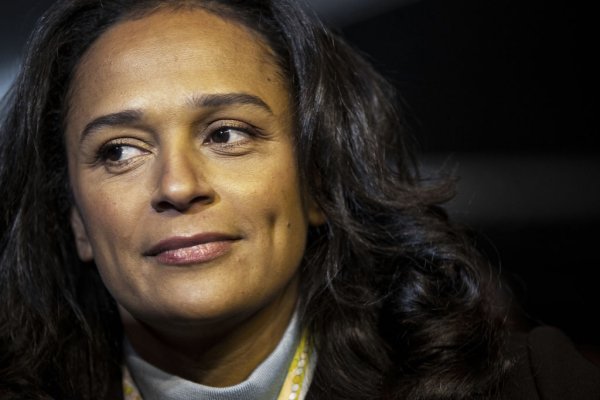 Africa’s Richest Woman Is Being Accused of Stealing Money from a Country Suffering from an Economic Crisis. Here’s What to Know
Next Up: Editor's Pick