A four-year-old girl was snatched from her bike by a knife-wielding man and beheaded in front of her mother on Monday in Taiwan’s capital Taipei, according to police.

The mother and daughter were on their way to a metro station to meet family when the 33-year-old suspect, surnamed Wang, overwhelmed the mother and decapitated the child, reports local newspaper Taipei Times. Police have launched an investigation into the apparent random killing.

The mother tried to wrestle the attacker off her daughter, but he was too strong. The child “died on the spot,” the police statement reads, according to Agence France-Presse.

Pedestrians subdued the suspect before police arrived and arrested him at the scene. When officers tried to transport the suspect from the precinct for further questioning, an angry mob descended, reportedly shouting, “kill him.”

Wang has not yet entered a plea and reportedly told police that he did not know the victim, according to the Times. Records show he sought treatment at a psychiatric hospital in 2014 and has past convictions for drug offenses. As police try to stitch together a motive, extra patrols have been deployed in neighborhoods across the island. 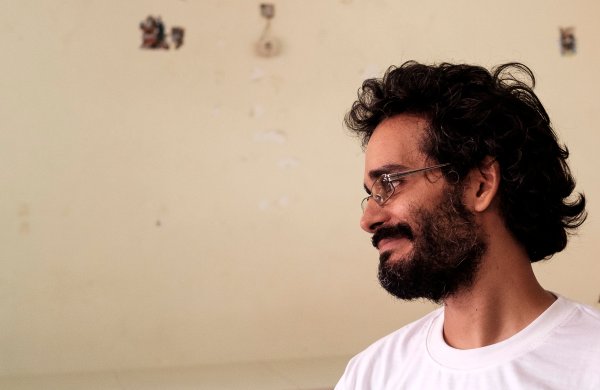 Angolan Rapper Among 17 Jailed for 'Rebellion'
Next Up: Editor's Pick