John Modie was missing from the Hocking Unit of the Southeastern Correctional Complex in Nelsonville, Ohio.
Ohio Department of Rehabilitation and Correction
By Sarah Begley

Two manhunts were underway Monday in Ohio and North Carolina after prisoners escaped from correctional institutions in those states.

John Modie, a 58-year-old convicted murderer, broke out of the Hocking Unit of the Southeastern Correctional Complex in Nelsonville, Ohio, CNN reports. He was discovered to be missing at 11 p.m. on Sunday and his disappearance prompted the local Hocking College to take special security measures.

Officials in both states are searching for the men and urging those who may encounter them to exercise caution and inform the authorities of any information that may help in their capture. 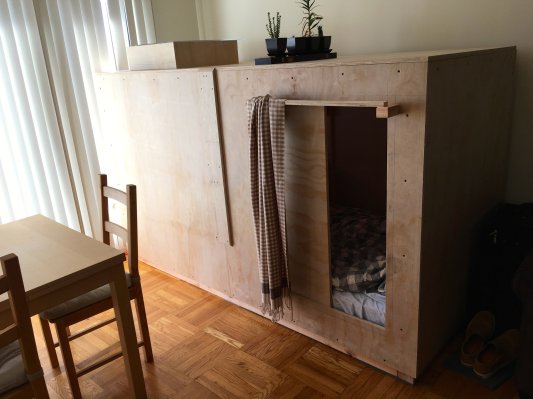 San Francisco Man Pays $508 a Month to Live in a Box
Next Up: Editor's Pick