Combs, who has worked as a rapper, actor, record producer and clothing designer, among other pursuits, announced Monday that his Capital Preparatory Harlem Charter School will open in the fall, the Associated Press reports.

Combs, who was born in Harlem, said founding the school is “a dream come true.” According to Rolling Stone, Combs has been working to launch the school since 2011, after spending years researching education models. Steve Perry, the founder of Capital Prep Magnet School in Hartford, Conn., will oversee the new Harlem school. 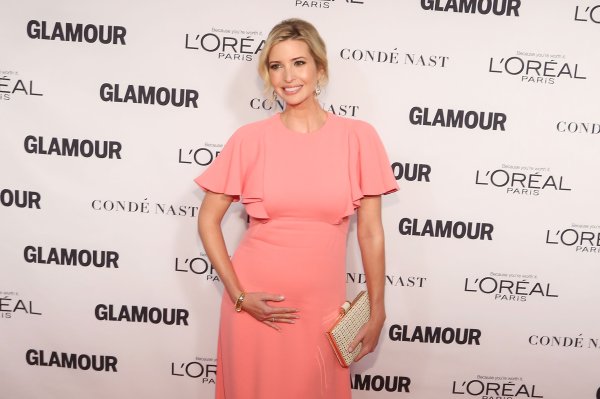