Gwen Stefani has officially joined the No. 1 album club.

According to Billboard, Stefani’s new release This Is What the Truth Feels Like sold 84,000 equivalent album units and 76,000 units in pure album sales for the week ending March 24, enough to put her at the top of the Billboard 200 albums chart.

This Is What the Truth Feels Like is Stefani’s third solo album and her first to hit No. 1. It’s been almost 10 years since she’s released a solo record, and her most recent album, 2006’s The Sweet Escape, topped out at No. 3 on the Billboard chart.

Stefani has topped the Billboard albums chart once before, although not as a solo artist: No Doubt’s 1996 hit Tragic Kingdom spent nine nonconsecutive weeks at No. 1. As a result, Stefani is now one of only a few artists to have a No. 1 album both as part of a group and as a solo artist.

“When I started this, I walked into the studio and said, ‘I don’t care about a single. I’m doing this to get this stuff out. I want it to be the truth,’” Stefani told EW about her new album. “So when we started writing, it was a lot of journal stuff that I had worked on. Every record was written around emotion.” 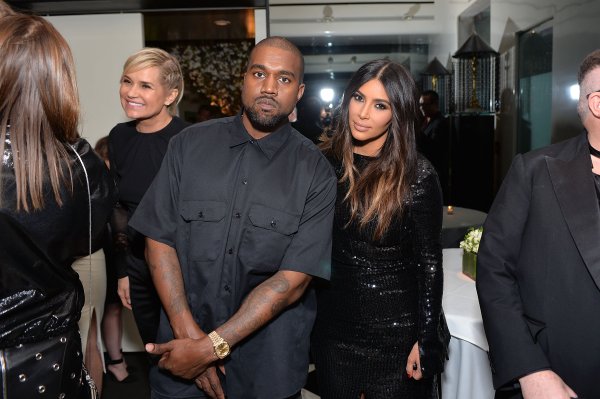