A man with a bicycle walks past a building covered in hundreds of posters of Chinese President Xi Jinping in Shanghai on March 26, 2016
Aly Song—Reuters
By Nash Jenkins

Authorities in China are attempting to track down the author of a controversial open letter calling for President Xi Jinping’s resignation, published earlier this month on a Chinese news website.

The Wall Street Journal reports that at least 14 have disappeared in the wake of the letter’s publication — four from Wujie Media, the outlet that published the letter, and 10 others from a connected technical firm. Meanwhile, the company’s website and social-media accounts have been quiet since mid-March.

One journalist, a Beijing-based freelancer named Jia Jia, was arrested at the capital city’s airport on March 15 as he attempted to board a flight to Hong Kong, though Jia’s confidants say that he was not connected to the letter’s publication.

The letter, putatively written by “loyal Communist Party members,” is the latest token of political dissatisfaction in mainland China; the subsequent disappearances are the latest suggestion that Xi’s administration has little tolerance for those who speak out against it. 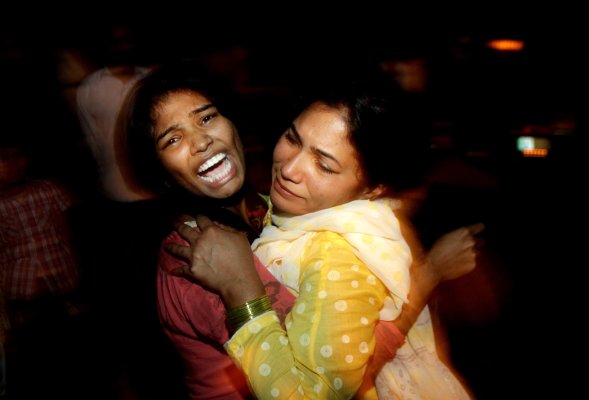 Lahore Easter Bombing Shows Pakistan’s Fight Against Extremism Is Far From Over
Next Up: Editor's Pick