Bad news if you’re secretly pining after a friend: “The Friend Zone” is real—which is to say, your friends probably don’t see the time they spend hanging out with you as having romantic potential. And we have the numbers to show it.

In February, Motto invited readers to weigh in on whether they considered hundreds of hypothetical situations dates: Scenarios like “a friend of a friend emails you to ask if you want to get lunch on Friday” or “an ex-boyfriend asks you in person if you want to get a drink on Saturday.” In each case, readers rated the rendezvous “date” or “not a date.”

Thanks to the nearly 10,000 people who participated, for a total of 92,000 data points, we were able to build a formula that predicts the odds that someone will perceive any given scenario as a date. (Because nothing says romance quite like “statistical modeling.”)

Our scenarios have four variables: How you know the person, the mode of communication used (text, in person, etc.), the type of meal proposed and the day of the week the date would be. While our analysis allows us to make generalizations about particular variables—such as that dinner or a drink is more likely to be perceived as a date than lunch or coffee—the situation can get more complicated, depending on the other three variables.

These are known as “interaction effects” in statistics, meaning the state of one variable affects how the others contribute to the outcome.

To help you see how people perceive a variety of scenarios, Motto built an interactive calculator (included at the end of this article) that lets you plug in the variables for any get-together and then see the odds that people will consider the event a date. This can be helpful whether you’re asking someone to meet up (and want to make sure your intentions will be clear) or whether you’re the “askee,” in which case our calculator will tell you whether the other person in your situation likely intended it to be a date, based on the combined wisdom of our readers.

Once you’ve gotten your initial verdict from the calculator, you can re-adjust the variables in the dropdown menus to manipulate the odds. Looking to telegraph loud and clear to the object of your affection that your request is a date? Choose the greener options. Want to make sure your invitation is perceived as strictly platonic? Choose the redder options.

Of course, changing one variable is quite likely to change the effects of the other variables. Such is the complexity of both statistics and love. 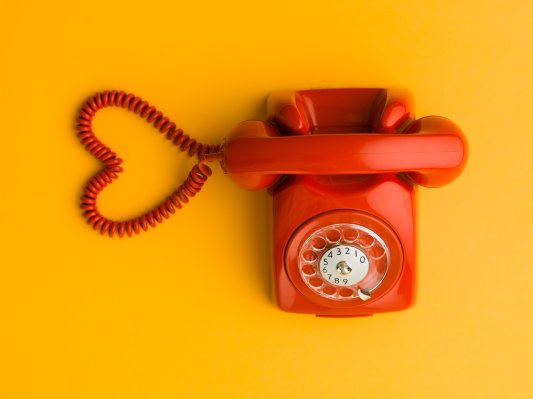 How to Tell If You're On a Date or Just Hanging Out
Next Up: Editor's Pick