HBO released the latest trailer for the sixth season of Game of Thrones and if one thing is (unsurprisingly) clear, there’s going to be a lot of death.

The 30-second clip begins with Tyrion cautioning someone: “Are you afraid? You should be. You’re in the great game now.”

“We are sinful creatures. We deserve death. We all do,” High Sparrow ominously says. Seems like a theme.

The last trailer released for the sixth season of the hit show earlier this month broke records for HBO, garnering 30 million views in less than 24 hours.

Game of Thrones returns to HBO on April 24. 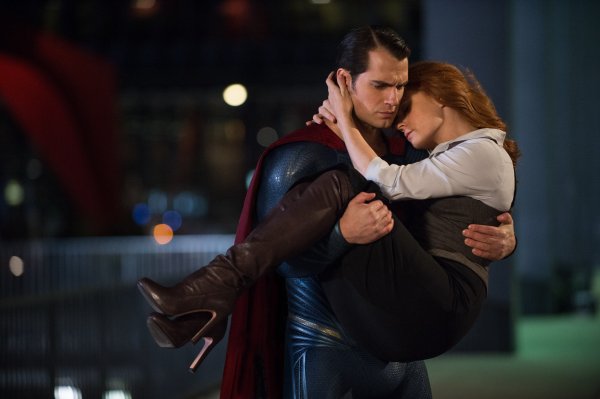 Wonder Woman's Epic Introduction Is Undercut by a Perpetually Helpless Lois Lane
Next Up: Editor's Pick