Watch a Pastor, Rabbi and Imam Talk About What Comes After Death

A new clip released Friday to preview The Story of God with Morgan Freeman features a pastor, rabbi and imam discussing their varied religious conceptions of what comes after death.

The clip offers a glimpse of what’s to come as part of the new show, which premieres on April 3. Freeman, known for being the voice of God in film, is now the host of the show that will aim to “uncover the meaning of life, God and all the questions in between.”

The three religious leaders discuss how their respective religions view and understand resurrection, addressing thoughtful similarities along with noted differences in belief. 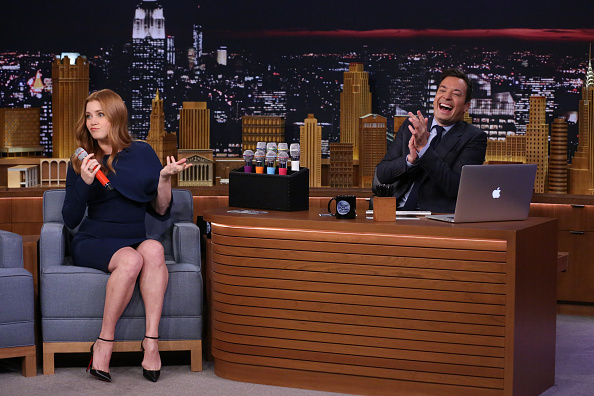